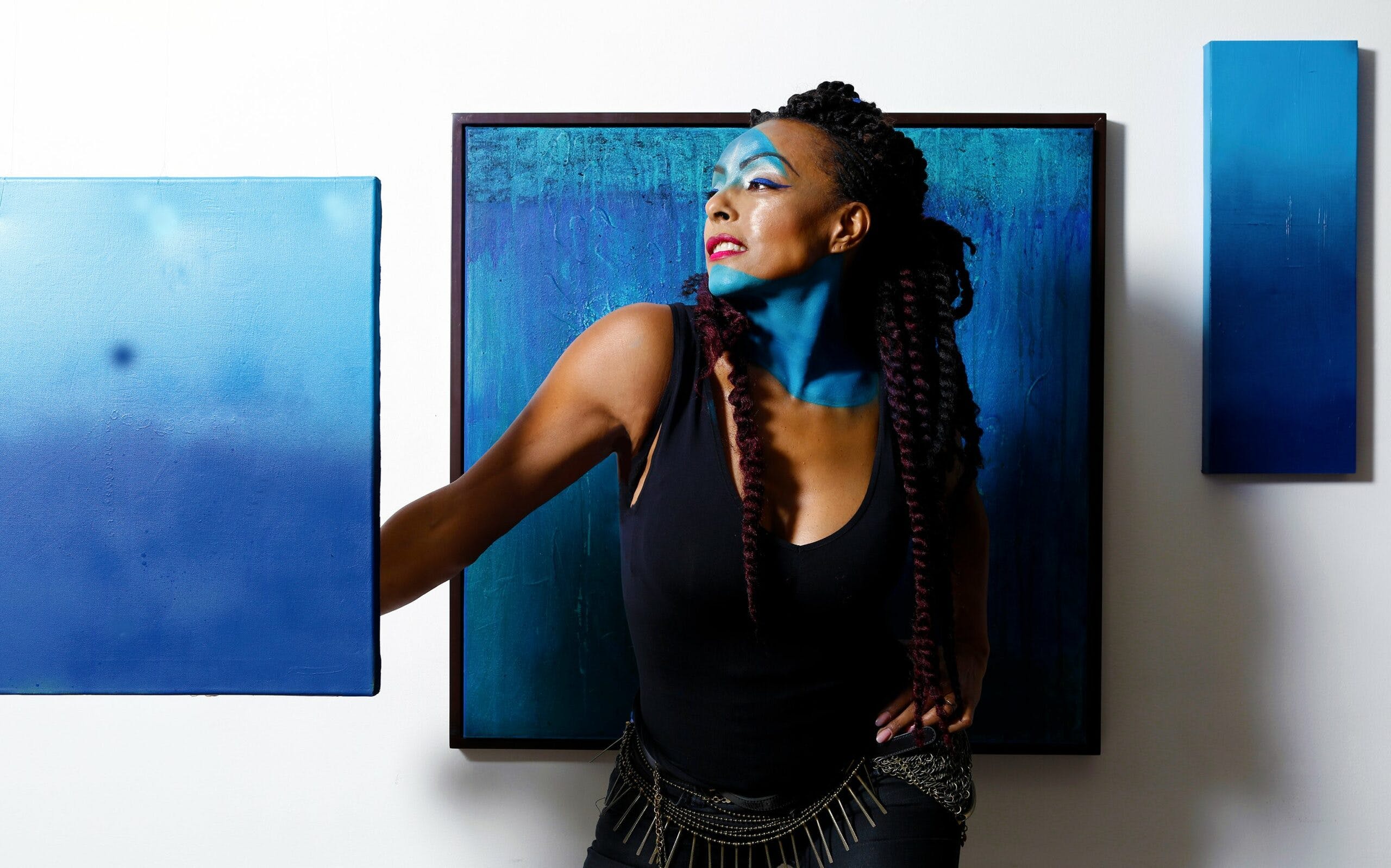 For over 25 years Miss M. Daulne a.k.a ‘Zap Mama’, has made her mark in the music and entertainment industry thanks to her vocal creativity and appearances on the most prestigious stages. Her continuous involvement with music brought her to many places: she has toured the world, been nominated for Grammy’s, licensed by and composed for major motion pictures, appeared on television, in commercials, video games, and featured in numerous publications including, the New York Times, Rolling Stone, Huffington Post, World, Elle, and Le Monde.