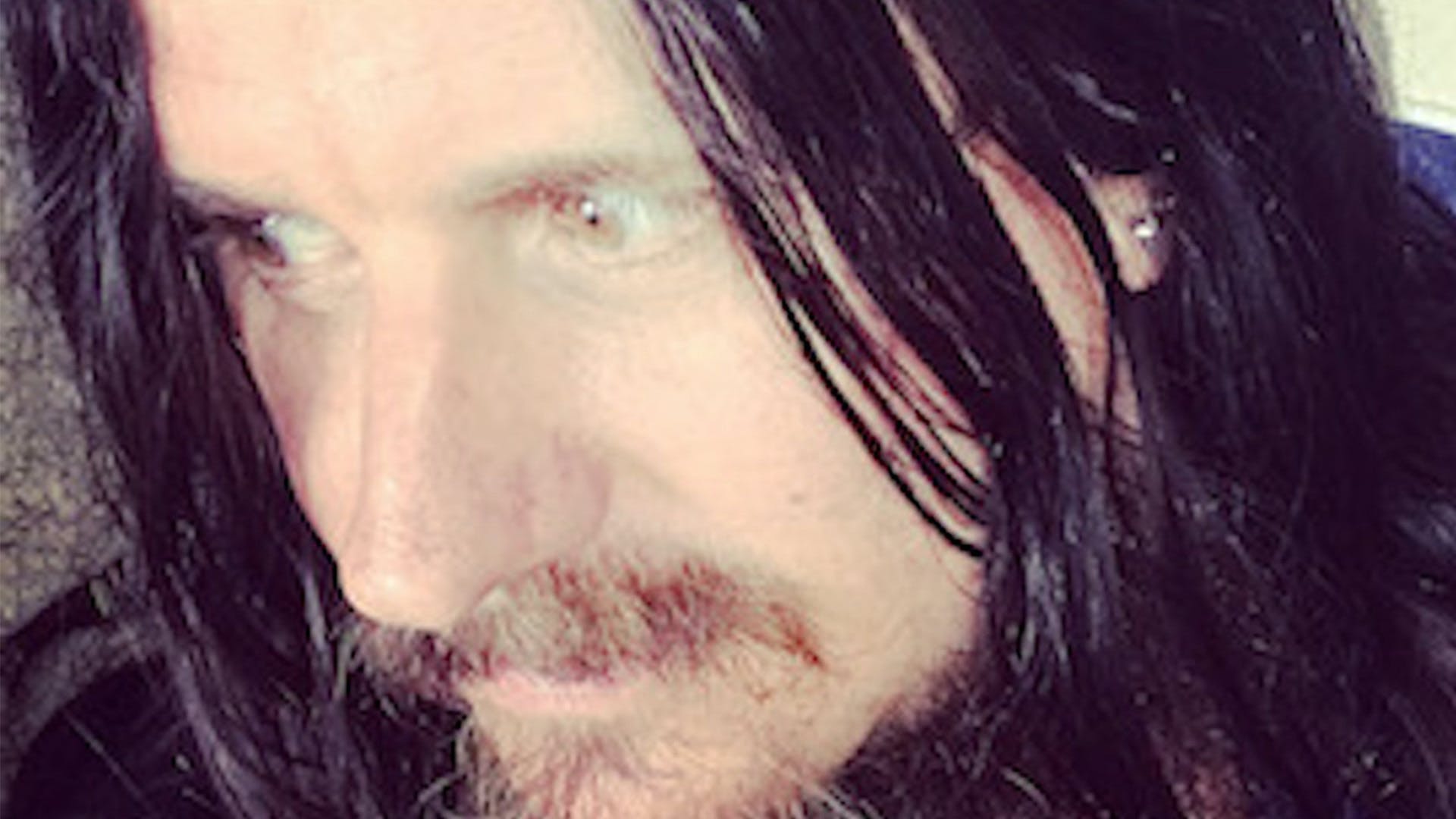 Wade Imre Morissette has been practicing and teaching yoga for over 25 years and is founder and CEO of Ai YOGA. He has conducted yoga teacher trainings worldwide including Australia, Japan and Canada and has led over 100 workshops across the United States. He has taught at the world’s most prestigious yoga conferences including Yoga Journal Conference based in the US (Grand Geneva, Estes Park and San Diego), Asia Yoga Conference (Hong Kong) and Yoga Conference and Show (Canada). Wade has also instructed at Kripalu Center (Mass, USA), and Omega Institute (Rhinebeck, NY, USA.) Wade was also on the founding team and is a current shareholder with YYoga based out of Canada. He is also grandfathered in the Yoga Alliance in the US.
Wade’s entry into Yoga came at 18 years of age. His first of four future visits to India to study with some of the world’s most influential yoga lineages and masters. Wade has practiced and studied Ashtanga with Sri K.V. Pattabhi Jois in Mysore, India. Wade is also Iyengar trained with a direct disciple of B.K.S. Iyengar in a one month Iyengar teacher training course in Rishikesh, India. In Rishikesh, Wade also studied with Sri Sri Ravi Shankar at the Art of Living Institute. Wade has also returned on 2 more occasions to Chennai, India to study under T.K.V. Desikachar at the KYM. (Krishnamacharya Yoga Mandiram).
Wade’s formal yoga education is a 200 hour Classical Ashtanga teacher training from Mount Madonna Institute in Northern California, USA under the guidance of Baba Hari Das.
Wade is also a certified Phoenix Rising Yoga Therapist and is a certified Reiki Master. He is also an avid meditator in the Vipassana technique. Wade also practices Taoist Tai chi created by Master Moy Lin-shin.
Wade has authored a published book on yoga titled, Transformative Yoga: 5 Keys to Unlocking Inner Bliss (New Harbinger Publications). Wade has written and recorded 5 world mantra albums, and signed a 3-album deal with international recording agency Nettwerk.