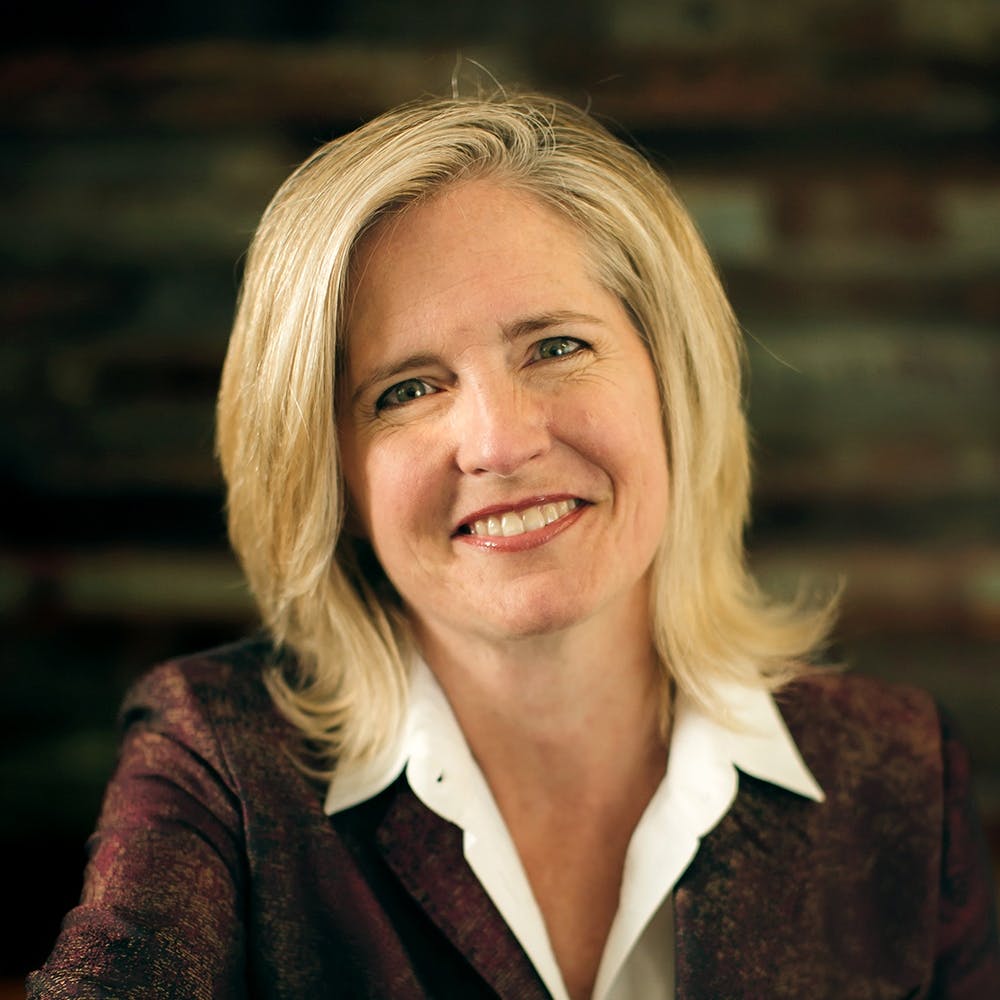 Stacey Lawson works at the nexus of entrepreneurship, sustainability, and conscious leadership. She is Vice Chairman of Ygrene Energy Fund, a clean energy finance company which has deployed over $2 billion in renewable energy, energy efficiency, and climate resiliency projects. Ygrene has been recognized by the U.S. Department of Energy as a “Financial Ally” and granted the Award for Leadership in Energy Efficiency Financing and Goal Achiever Award: Better Buildings Challenge. Ygrene has also been awarded the Commitment to Action Award by the Clinton Global Initiative and the Edison Award: Clean Energy Finance Model, among others. As former CEO of Ygrene, Lawson has been an advocate for climate solutions, the clean energy economy, and climate justice across California and the nation. Prior to leading Ygrene, Lawson was a candidate for U.S. Congress in California’s 2nd congressional district in 2012 where she advocated for critical economic, environmental, and social justice initiatives, as well as authored  Making More in America: How Restoring America’s Manufacturing Strength Can Help Rebuild Our Middle Class . Lawson is co-founder of the Sutardja Center for Entrepreneurship & Technology at the University of California, Berkeley, where she has been an Industry Fellow, lecturer, and advisor to new ventures. Lawson also spent 15 years as a senior executive in the high-tech industry. She has been a pioneer in social enterprise, leading workshops on conscious business and leadership, and is an active board member of the California Technology Council, CDS Visual, The Shift Network, Tripura Foundation, and the Institute for Noetic Sciences. Stacey holds a BS in Chemical Engineering from the University of Washington and an MBA from the Harvard Business School.