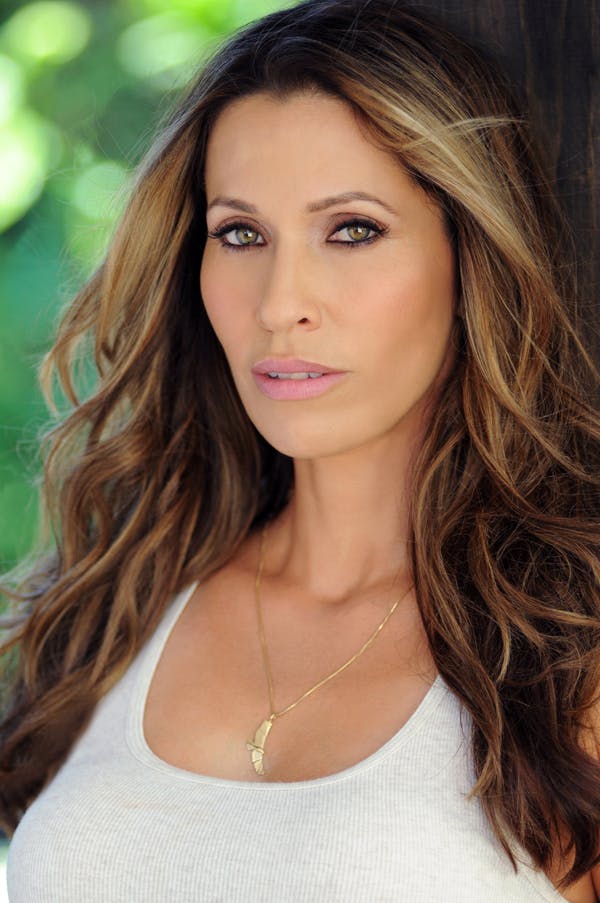 Ever since her birth in a teepee under a double rainbow, Rainbeau Mars has helped inspire others on their journey to a greener, healthier way of life. The actor, author and activist is a renowned yogi (and former face of adidas) has sold more than 2 million yoga DVD’s worldwide.

Attracted to theater at an early age, Mars grew to become an experienced stage actress with lead roles in regional productions of her hometown Boulder, Co, such as "Willy Wonka" and "Pippi Longstocking". In highschool, Mars went on to creative writing and developing her own local TV show before moving to Molokai, Hawaii where she learned to speak pigeon, hula dance, surf and train in other aina past times.

​At seventeen Mars was began a modeling career on the islands, eventually booking in Colorado, Miami, and Europe. This garnered Mars the attention of Milos Forman who cast Mars in her breakout role in the controversial film The People vs. Larry Flynt (1996), which earned 2 Golden Globes and 2 Oscar Nominations. In 2000, Mars went on to featured roles in the romantic comedy If You Only Knew (2000), and teen comedies 100 Girls (2000) and Going Greek (2001). However, Mars then chose to get back to her roots and align more with her upbringing and lifelong practice of yoga, natural health and activism.

Her book the 21 Day Superstar Cleanse outlines her signature zero-calorie-restriction vegan cleanse, taking readers on an adventure of food, fun, fitness, and personal awakening! Featuring more than 75 recipes, positive affirmations, yoga poses, and a foreword by Woody Harrelson, the tome has already been endorsed by celebrities including Josie Maran & James Cameron. Now, the new eBook features dozens of bonus recipes from some of her most inspiring friends and mentors. Mars has also previously shared her unique health insights on top tier press outlets including Good Morning America, E! News, and more.