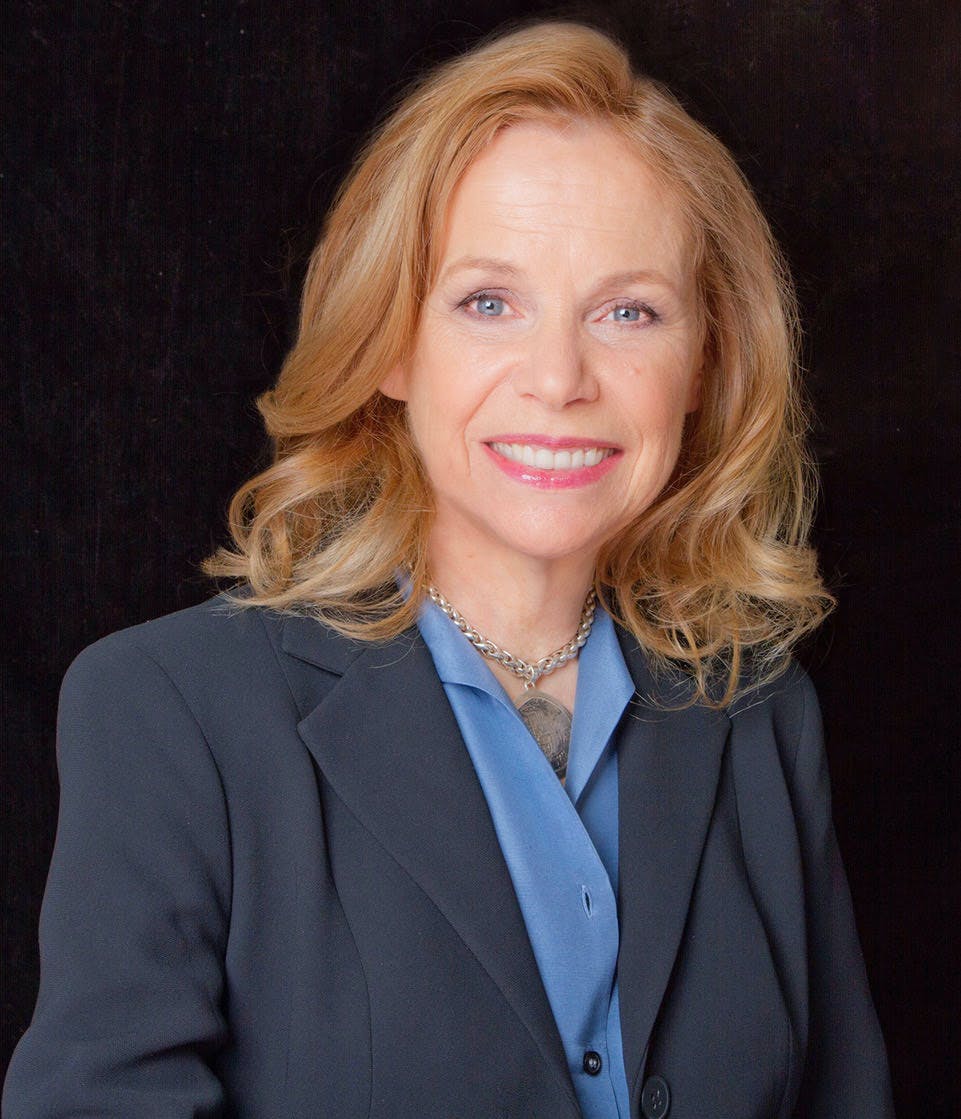 So, what can a family do to develop and strengthen a culture that will support their deepest goals and values?

Mitzi Perdue draws on the experience of her family of origin, the Henderson Estate Company which dates back to 1840 and was the forerunner of the Sheraton Hotels (her father was co-founder of the chain). She also looks to her marital family (she’s the widow of Frank Perdue from Perdue Farms) that began in 1920.

In both cases, family members in each generation put enormous effort into creating and maintaining strong, values-based cultures. Her talks stem from her lifelong observations not only of how her two families have kept together over a combined total of 280 years, but she’s also closely observed how other high net worth families, often ones she’s known since childhood, created and continuously strengthen positive cultures. She’s also observed almost countless cases where families that lacked a supportive culture failed spectacularly.

Mitzi’s talks contain practical tips for embedding a positive culture. She’s been a part of carrying out all of them, and in some cases, creating them. These are tips that work, they’re practical, and they can make a spectacular difference in whether the family continues across the generations, or becomes one of the 70% that fails to pass on their legacy to the next generation.

Mitzi is a businesswoman, author, and a master story teller. She holds degrees from Harvard University and George Washington University, is a past president of the 40,000 member American Agri-Women and was one of the U.S. Delegates to the United Nations Conference on Women in Nairobi. She currently writes for the Association of Foreign Press Correspondents and hosts EarthX TV’s show, The Pen and the Planet.

Most recently, she’s authored Tough Man, Tender Chicken: Business and Life Lessons from Frank Perdue. The book made #5 on Amazon’s Business Biographies, out of a field of 20,000. She’s also the author of, I Didn’t Bargain for This, her story of growing up as a hotel heiress.

A woman of many talents, she also programmed a computer app, B Healthy U, designed to help people track the interactions of lifestyle factors that influence their energy, sleep, hunger, mood, and ability to handle stress. In addition to being a programmer and software developer, Mitzi is also an artist and designer of EveningEggs™ handbags.

In addition, Mitzi the author of more than 1800 newspaper and magazine articles on family businesses, food, agriculture, the environment, philanthropy, biotechnology, genetic engineering, and women’s health.

She was a syndicated columnist for 22 years, and her weekly environmental columns were distributed first by California’s Capitol News and later, by Scripps Howard News Service, to roughly 420 newspapers. For two years she was a Commissioner on the National Commission on Libraries and Information Science.

Mitzi also produced and hosted more than 400 half hour interview shows, Mitzi’s Country Magazine on KXTV, the CBS affiliate in Sacramento, California. In addition, she hosted and produced more than 300 editions of Mitzi’s Country Comments, which was syndicated to 76 stations. Her radio series, Tips from the Farmer to You, was broadcast weekly for two years on the Coast to Coast Radio Network.