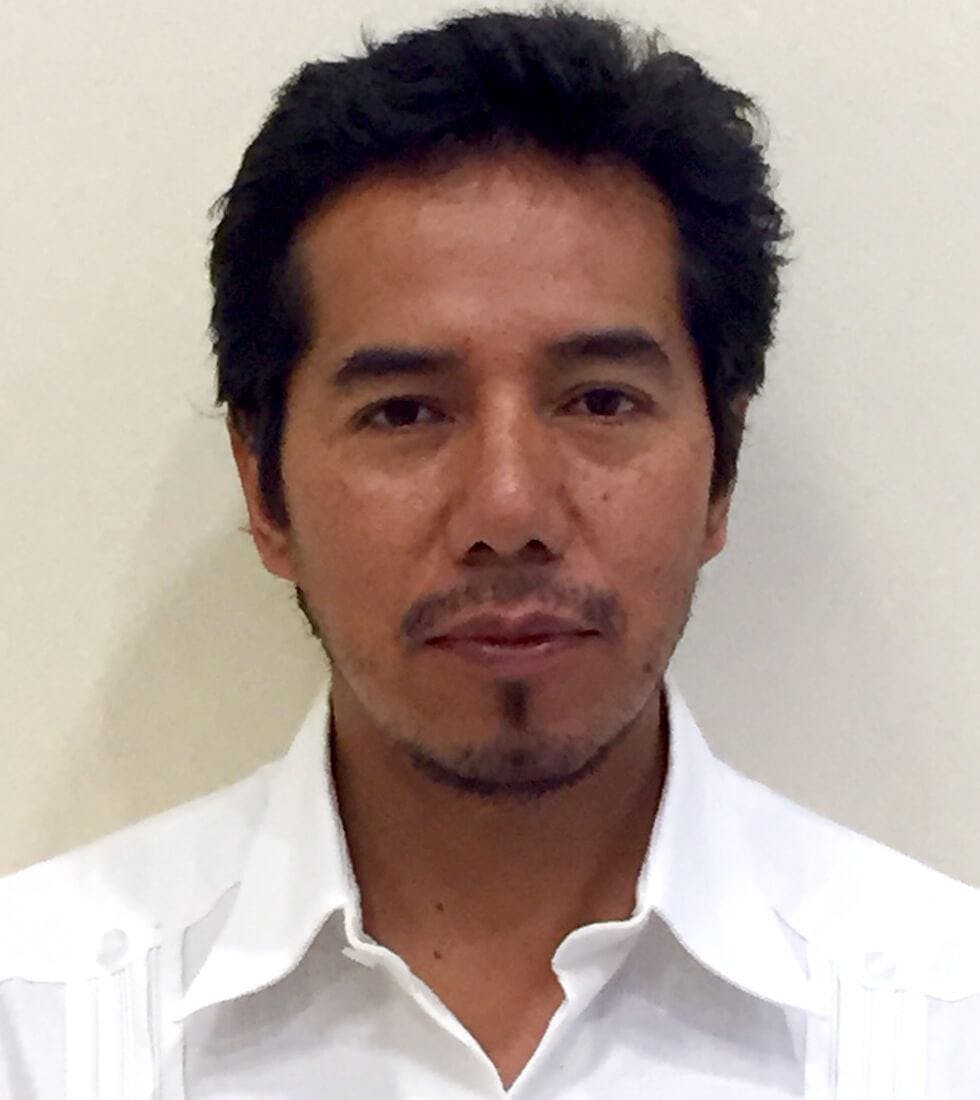 Mindahi Crescencio Bastida Muñoz is the Director of the Original Caretakers Program, Center for Earth Ethics, Union Theological Seminary in the City of New York (2017- ), and General Coordinator of the Otomi-Toltec Regional Council in Mexico, a caretaker of the philosophy and traditions of the Otomi-Toltec peoples, and has been an Otomi-Toltec Ritual Ceremony Officer since 1988.

Bastida Muñoz is also the President of the Mexico Council of Sustainable Development, a member of the Steering Committee of the Indigenous Peoples’ Biocultural Climate Change Assessment Initiative (www.ipcca.info/ ), and has served as a delegate to several commissions and summits on indigenous rights and the environment including the 7th World Water Forum in Daegu and Gyeongju, Korea, April 12-17, 2015.

Born in Tultepec, Mexico, he holds a Doctorate of Rural Development from the Universidad Autónoma Metropolitana He has written extensively on the relationship between the State and Indigenous Peoples, intercultural education, collective intellectual property rights and associated traditional knowledge, among other topics.