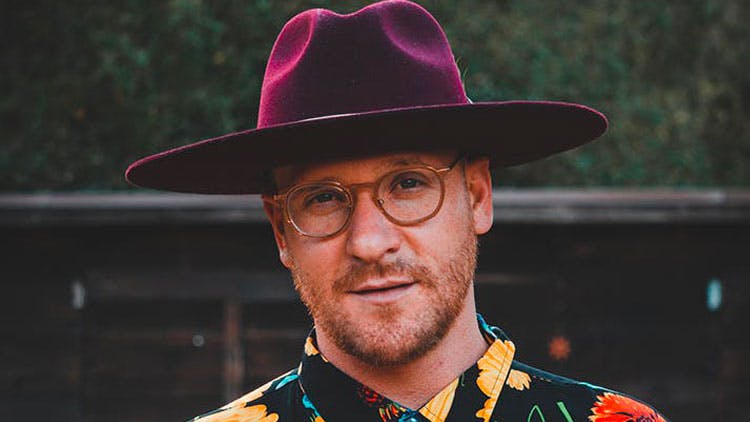 Mikey Pauker (pronounced pow-ker) is a Devotional Rock artist from Fairfax, California. Pauker has been described as one of "The 10 Stars Of The New Jewish Music via TIME Magazine. He has released multiple albums including Sim Shalom, Mikey Pauker & The JoyMachine, Extraordinary Love, The Sages EP & ASCENSION. This past year Pauker released his new single “We Are Safe” produced by Jim Kaufman (AWOLNATION, Finish Ticket, Anti Flag) on Ineffable Records, home to artists including Stick Figure, Through the Roots, Tropidelic, and Mike Love among others. He performed the song and was a guest on The Aubrey Marcus podcast — a motivational destination for conversations with the brightest minds in athletics, business, science, relationships and spirituality with over 35 million downloads on iTunes. His “RISE Vulnerable Rally” music video swept the world touching the hearts of over 1 million souls.

Growing up in Orange County, Mikey’s early experiences at underground shows exposed him to the intense, primal energy of live music, as well as the strong community bonds that form in an authentic and close-knit scene. Inspired by teachers who blend yoga and mystical practices he went to study in Jerusalem, soaking up the hidden teachings of his ancestral lineage. These spiritual dimensions guided his artistic development as he explored ecstatic music festivals and mystical religious traditions. His music implores us all to look within, sit with our darkness, and transform it into light. Mikey’s sound blends elements of folk, reggae, and hip-hop, incorporating English and Hebrew roots into his devotional songwriting.