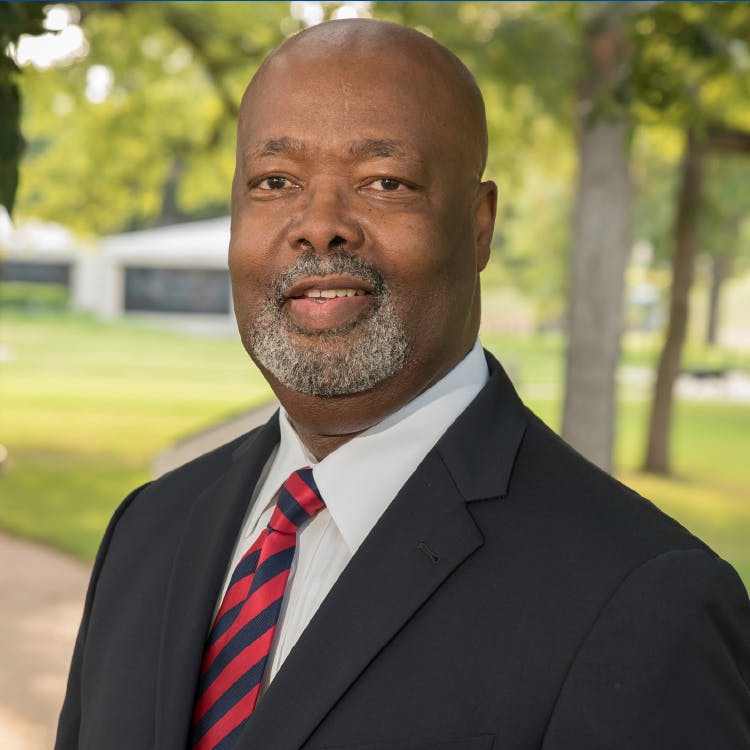 After retiring from A.P.D., Mike Alexander took an assignment with Inspector General's Office (OIG). After some years with the agency he worked his way up the chain to become a Major in the Internal Affairs Division. His section was in charge of Internal Affairs statewide. This division is responsible for investigating State Employees accused of abuse, neglect, and exploitation of the elderly and mentally and physically incapacitated people who reside at state-supported living centers, state hospitals, and group homes. Mike's team also investigated various other criminal and administrative violations committed by state employees or any outside entity affiliated with state government related to Health and Human Services. After leaving OIG, Mike became the police chief for the city of Palestine, Texas. After serving in that role for several years, he moved to the city hall side as the city manager. After five years of active service with Palestine, Mike left to become the interim chief of police for Corinth, Texas. After completing that assignment, he took the interim chief of police for Jacksonville, Texas. Mike is the Co-owner of LION Strategy Group with a focus on leadership development, healthy work environments, officer wellness, ethics, emotional intelligence, stress management, mental health, and the effects of trauma within the public and private sectors, organizational audits, organizational development, crime prevention through environmental design, violence in the workplace, active attack, personal safety training, expert witnesses, leadership placement and risk mitigation. Mike is a National Certified Instructor on Ethics and Integrity through the Federal Law Enforcement Training Center (FLETC). Mike traveled the Nation, training officers and Community members on Ethics and Integrity issues for the Department of Justice and Federal Law Enforcement Training Center. Mike spent time in Belo Horizonte, Brazil, and the Virgin Islands, teaching and lecturing on Leadership, community policing, ethics, etc. Mike is also a licensed Texas Commission on Law Enforcement (T.C.O.L.E.) instructor and a national instructor with the Multijurisdictional Counter Drug Task Force Training Center (M.C.T.F.T.) in St. Pete, Florida. He is also a Master peace officer. He is a graduate of The University of Texas Leadership Academy, a collaborative effort between the Austin Police Department, the University of Texas L.B.J. School of Public Affairs. Mike attended and graduated from the International Association of Chiefs of Police Leadership train the trainer program on Leadership in Police Organizations. Mike is a leadership consultant/instructor with the Texas Police Chiefs Association, Texas Municipal League Intergovernmental Risk Pool. He is also an International Executive Board Member of the Enneagram Narrative Tradition as well as a trainer and Executive Coach using the Enneagram Narrative Tradition as a guide in both the public and private sector.