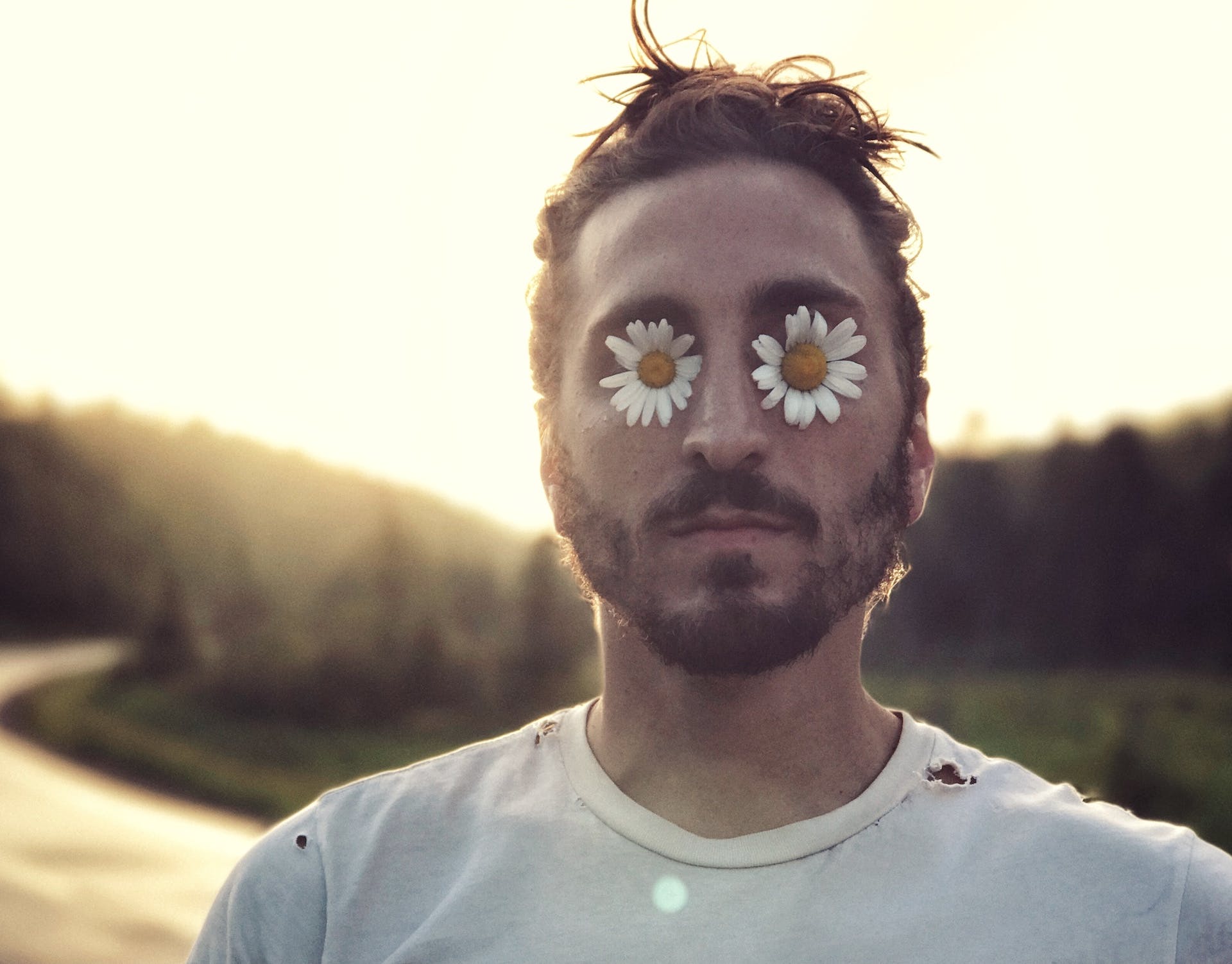 “Maybe the world is broken, but our house is always open.”

A dynamic blend of alt-rock-meets-pop wrapped in a festive, down to earth package, MAGIC GIANT have shown their progressive layers with their captivating new single “Disaster Party.” The group made up of Austin Bisnow (vocals/percussion), Zambricki Li (fiddle/banjo), and Zang (guitar) have recently been working on their new album from The Bunker, a 1940’s underground bomb-shelter the band converted in Silverlake, CA. Leading the way into their new album, their new single “Disaster Party” turned the fires of Los Angeles into a way to unite the community.

“Any time when shit is hitting the fan, instead of having a pity party, throw a disaster party,” Zambricki explains. “The band was out in the valley recording at a studio that almost got consumed by flames. The neighborhood got together, created their own mini force and fought the fire themselves when needed. When everyone was gathered at the center before evacuation, it was the first time some neighbors who lived within a few houses of each other for years ever shared a word.”

“Disaster Party” blends pop verses with alt-rock hooks while balancing the intrinsic meaning behind the track. Their upcoming album holds notes of growth and “ digging deeper.”

“That is how we approached this album,” Zang says. “We’ve become a little more honest and real. There is still hope and triumph written into the songs, but there is more sincerity and honesty.”

Their upcoming album brings up the feeling where “ sometimes songs can be bigger than life itself,” Zambricki says. Telling stories of love, loss, unity, friendship and heartache, the record is sincere and heartfelt. Calling this moment in the group’s lives a “marriage,” the music reflects the time, dedication and openness the group shared over the course of the making of the album.

“You have to write the truth,” Zambricki explains. “You better write songs you believe in.”

MAGIC GIANT have amassed over 60M streams, and been named one of “10 Artists You Need to Know” by Rolling Stone. In addition, the band has played to thousands at festivals such as Coachella, Firefly, BottleRock, Electric Forest and Lightning in a Bottle. MAGIC GIANT are keen on environmental issues and conservation, recording music from their solar-powered mobile recording studio while touring throughout the US. Having shared the stage with the likes of Foster the People, The Lumineers, Vance Joy and Mumford & Sons, MAGIC GIANT have shown they are an alt powerhouse.

A group connected to people in the community through their music, MAGIC GIANT want to unite listeners. With tracks on their upcoming album about a friend’s death due to overdose and parental loss, the group share their vulnerabilities, hopes and lives with the world. They’ve committed to planting trees through non-profit partners, and have so far created a mini forest with thousands of trees. MAGIC GIANT throw an annual four-day one-of-a-kind gathering in the California Redwoods for their fans called Camp Misfits.