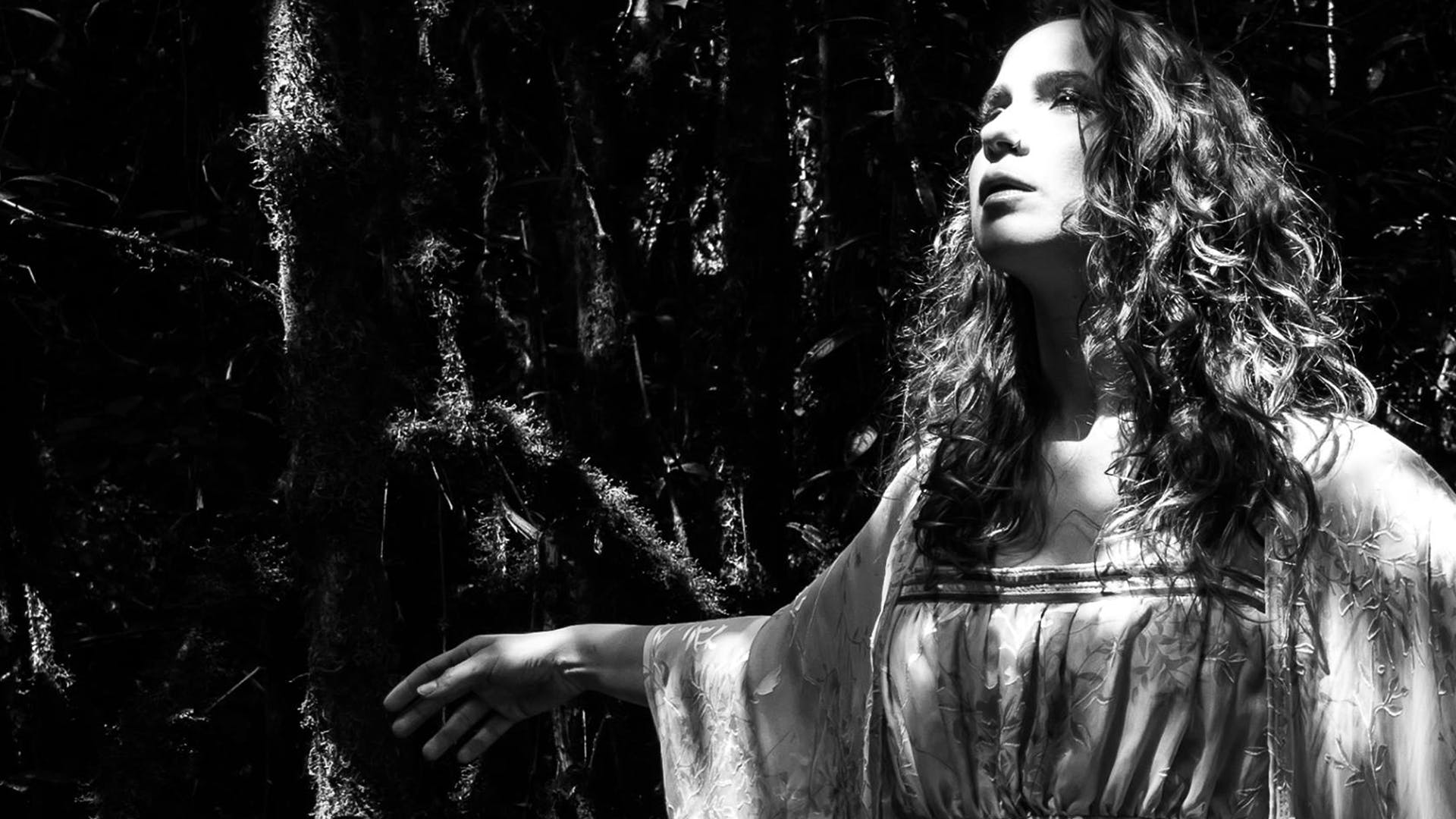 Kristin Hoffmann is a Juilliard trained singer-songwriter-musician with extraordinary artistic range. Her music has been heard on major record label releases, film, and television, and she has performed throughout the world collaborating with musical luminaries on projects ranging from individual albums to grand symphonic productions. A strong advocate for peace and ocean conservation, Kristin has appeared internationally at environmental concerts and conventions, TEDx San Francisco, The Emoto Peace Project concert in Tokyo, the signing of The Fuji Declaration at Mt. Fuji, and with The Royal Philharmonic Orchestra in London.  In August, 2016, the symphonic version of her “Song for the Ocean” was performed at Sydney Opera House by a choir of 800 Australian children. For the last 10 years, Kristin has been the singer for the internationally acclaimed show BELLA GAIA, a multimedia theater experience created in conjunction with NASA.  Kristin has been a guest blogger for multiple magazines including Gandhi’s BE Magazine, Elephant Journal, The Ecologist, and The Purple Fig, addressing worldly issues through the lens and vehicle of music.  She is currently on the board of FIONS (Friends of Institute of Noetic Sciences), an active member of the esteemed group Evolutionary Leaders and a musical ambassador for the organization UNITY EARTH; she also recently traveled to Ethiopia, Australia, India and “The Holy Land” (Jordan, Israel, Palestine) to share the message of universal peace and love. Kristin’s songs reflect her personal luminosity, her warmth, and her talent for bringing out music’s healing power.