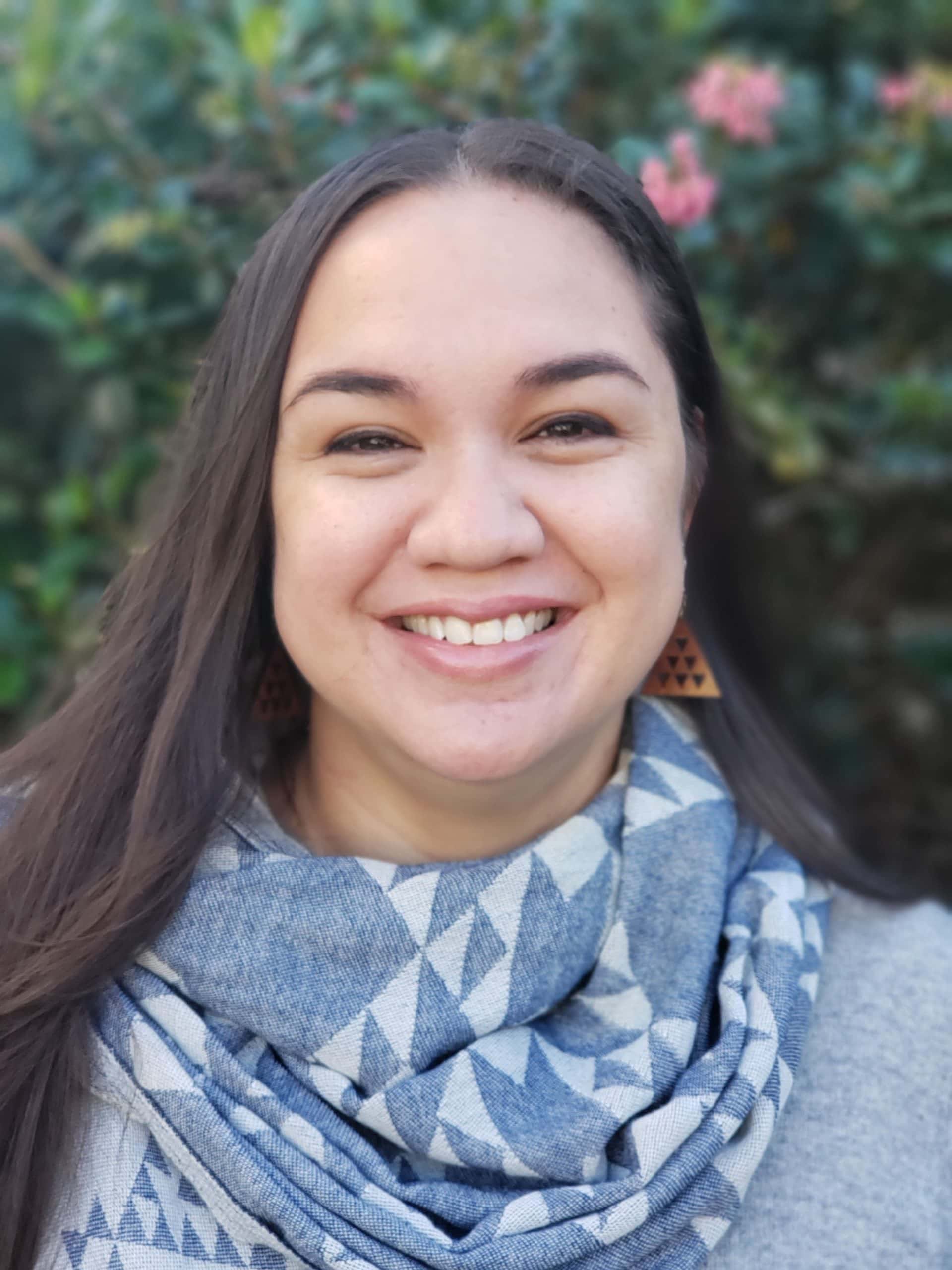 Kahea Pacheco joined Women's Earth Alliance (WEA) as a Legal Research Intern in 2010 after graduating from law school with a focus on human rights and Federal Indian Law. Not long after, she joined the WEA team as Coordinator for the North America Advocacy Network, where she facilitated legal advocacy partnerships for indigenous environmental campaigns in North America by uniting pro bono legal, policy and business advocates nationwide with Indigenous women leaders. Kahea later co-led a partnership effort of WEA and the Native Youth Sexual Health Network (NYSHN) to develop the Violence on the Land, Violence on our Bodies report and toolkit with a broad outreach campaign, providing a critical perspective from Indigenous women and young people on the impacts of extractive industry, as well as community-developed tools to address environmental violence.

Kahea is a creative communications and operations specialist with a passion for Indigenous peoples rights and sustainability. She has lived and traveled around the world, including studying the shifting terrain of ethno-political conflict and human rights in Northern Ireland, and the construction of culture and identity in colonial spaces in Aotearoa. Much of her career has focused on preserving Indigenous rights to self-determination, sovereignty, land, water and sacred spaces. In 2008, her research on the socio-economic status of Native Americans, Alaska Natives, Native Hawaiians and Pacific Islanders was included in the Mieklejohn Civil Liberties Institute shadow report to the United Nations Committee on the Elimination of Racial Discrimination. From 2008-2009, she served as a law clerk with Alexander, Berkey, Williams and Weathers, where she worked on cases to ensure tribal rights under the Native American Graves Protection and Repatriation Act, the Indian Child Welfare Act, various environmental regulations, and the Klamath River settlement.

Kahea is Kanaka Maoli, born and raised on the Big Island of Hawai’i. She now lives with her husband and toddler in the Bay Area. She’s had her work published in various academic and legal journals, has served as a writing/editing consultant for purpose-driven organizations and companies, and is a certified life coach.