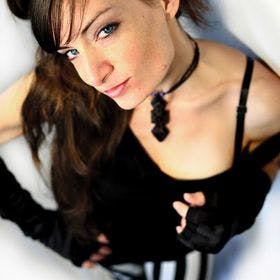 She moved to Denver to continue both her musical and visually artistic endeavours through the next 5 years, focusing slightly more in the musical realm. Janet composed her first full length show for Moth Poetic Circus, a lifetime achievement of hers, and performed it live on stage with the circus to a sold out crowd at the stunning Ellie Caulkins Opera House in Denver. Along with her collaborations with the circus and musical soundtracking, she has continued to create murals, illustrations, paintings, and political animations throughout her time in Denver.

Janet recently moved to New York City and is excited to continue her journey both artistically and musically in whatever ways New York has to offer... But even so, the beautiful landscapes, trees, rivers, mountains and people of Colorado will always have her heart.

*Both the mural and the music in this piece are imagined and created by Janet. Enjoy!