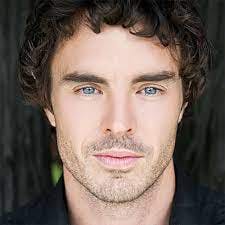 Gameau has not acted for 8 years. He is now a full time director since his success with That Sugar Film and 2040. Gameau was recently nominated for NSW Australian of the Year for his work in 'the Regeneration' movement. His '2040' documentary included an extensive impact campaign that has seen 1.5 million students be taught the curriculum materials, hundreds of farmers receive assistance to switch to regenerative practices plus the building of the first seaweed platform in Tasmania.

His current film is called Regenerate Australia 2030 and is a vision for Australia in 2030 based on interviews with a variety of Australians from differing backgrounds.

He is the co founder of Regen Studios.