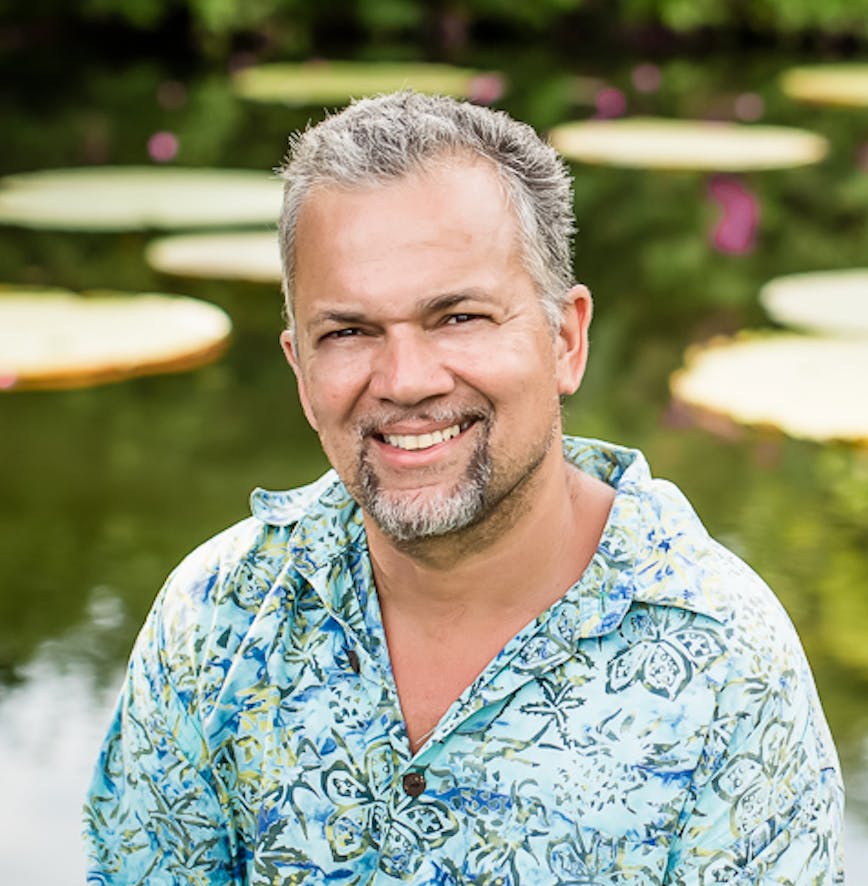 Originally from Australia, Chris Deckker has travelled the world, studying the healing effects of drumming and dance on tribal cultures. He has lived and worked in Amsterdam, London and San Francisco among other places. His work brought him to London in 1994 where he pursued his vision of reviving the lost tribal roots of the urban environment. He is co-founder of the London based club Return to the Source. Chris founded the Earthdance International charity event in 1997 and has been its Executive Producer for that past ten years. What began in 1997, with 22 cities in 18 countries has now occurred in over 360 locations with over 300 locations in 60 countries participating in 2007 alone. Earthdance has now become the largest global synchronized dance event in the world.