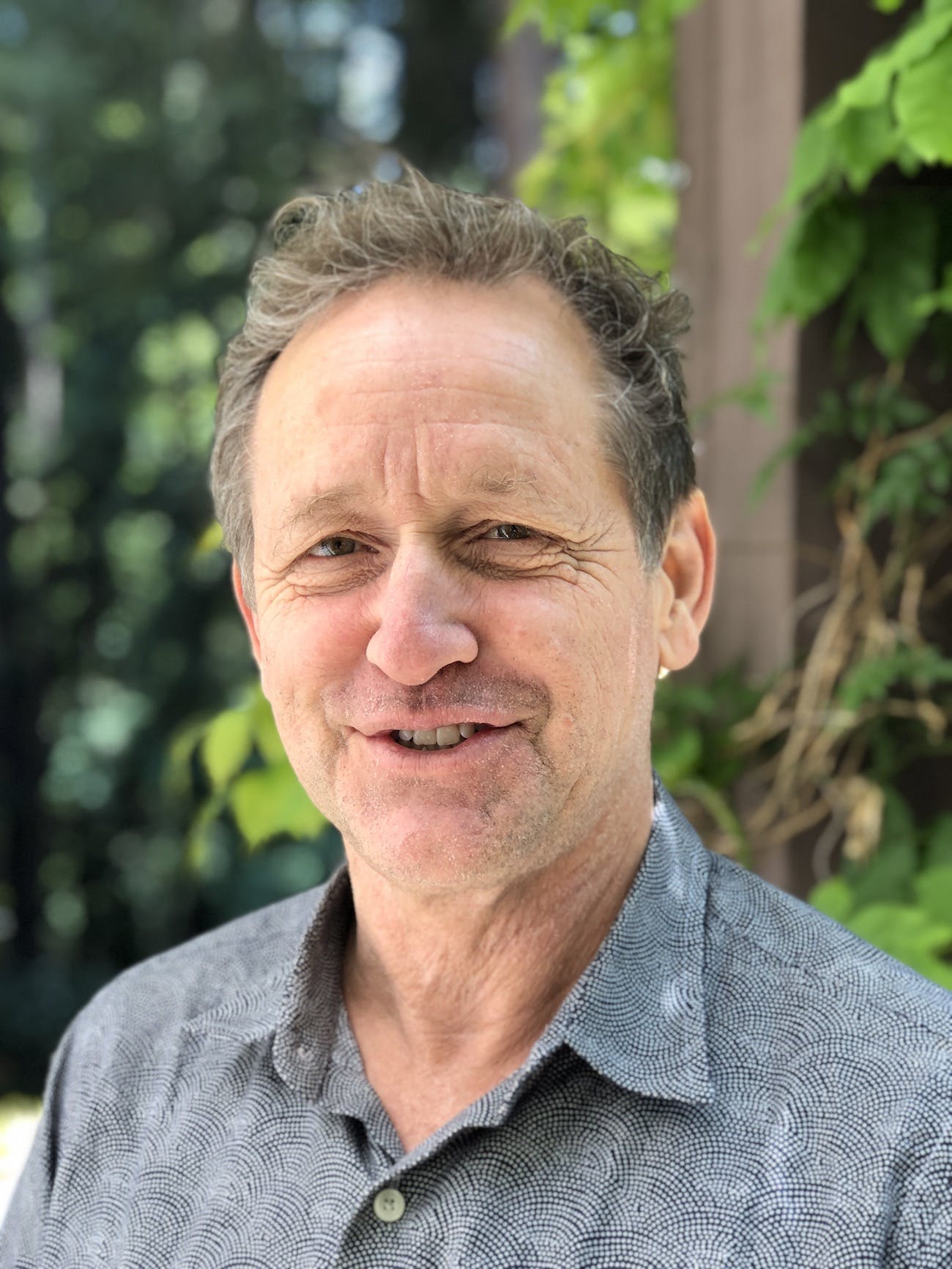 Bill Shireman is a social entrepreneur and environmental policy innovator. He brings together people from all sides of the political spectrum including capitalists, activists, conservatives, and progressives, among others.

As President of the non-profit Future 500, he invites Greenpeace, Rainforest Action Network (RAN), ExxonMobil, Mitsubishi and other corporate and environmental leaders to work together to create the world’s first corporate supply chain standards for sustainable forestry (between Mitsubishi, RAN, and then 400 other companies), the most effective beverage container recycling program (the California CRV deposit system and its progeny), and the 2008 agreement by both Greenpeace and Exxon-Mobil to support precisely the same federal tax on carbon, which went absolutely nowhere.

He is also the Co-Founder of In This Together working to build bridges between America's cultural, ideological, and political communities, by harnessing the power of politics and media to connect people, reduce polarization, advance problem-solving, and be a force for good.

So others can take up where he eventually leaves off, he teaches leadership and negotiations at the UC Berkeley Haas Business School, and serves as a surrogate founding father of BridgeUSA, where young progressives, conservatives, libertarians, and independents all register decline-to-hate, and engage in democracy by listening, speaking, learning, teaching, and then solving problems together.

He lives in San Francisco with his wife and children. Bill has a soft spot for green tea lattes and meeting people from faraway places who stay at his Airbnb.