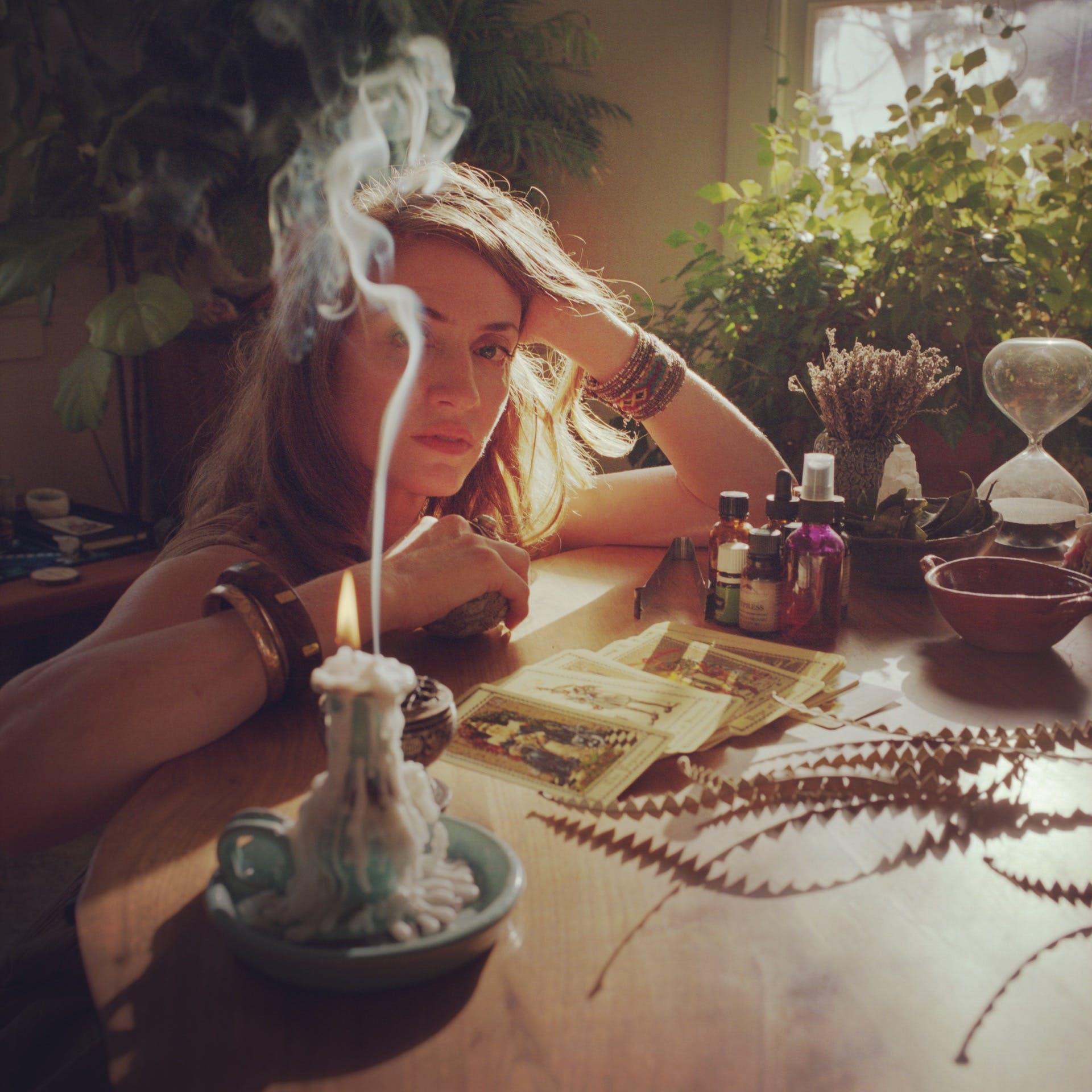 Amanda Yates Garcia is a writer, witch, and the Oracle of Los Angeles. Her work has been featured in The New York Times, The LA Times, The SF Chronicle, The London Times, The Millions, The Believer, O Magazine, CNN, Salon, Bust, Bravo, as well as a viral appearance on FOX. She has led rituals, classes and workshops on magic and witchcraft at UCLA, UC Irvine, MOCA Los Angeles, Cal Arts, The Hammer Museum, LACMA, The Getty, Human Resources, MOCA Tucson and many other venues. Amanda hosts the popular Between the Worlds podcast, and her first book Initiated: Memoir of a Witch came out in October 2019 through Grand Central / Hachette and has been translated into six languages.