The Long Term Effects of Short Selling and Negative Activism

Join Frank Partnoy, Adrian A. Kragen Professor of Law for this instalment of the CLARS Law & Business Seminar Series

In this CLARS Law & Business Seminar Professor Partnoy will discuss the topic of his paper which investigates the long-term effects of short selling and “negative activism,” where activists seek to profit from declines in the share prices of targeted firms.

We show that negative activism is associated with significant and declining long-term share returns and operating performance, as well as an increase in securities litigation and regulatory actions against targeted firms.

We explore the policy implications of this new evidence, including ways that policy makers and market participants might take advantage of the potential benefits of short selling negative activism.

The message of the paper is straightforward: resist impulses to curb short selling, and instead embrace attempts to harness the information generated by negative activists. 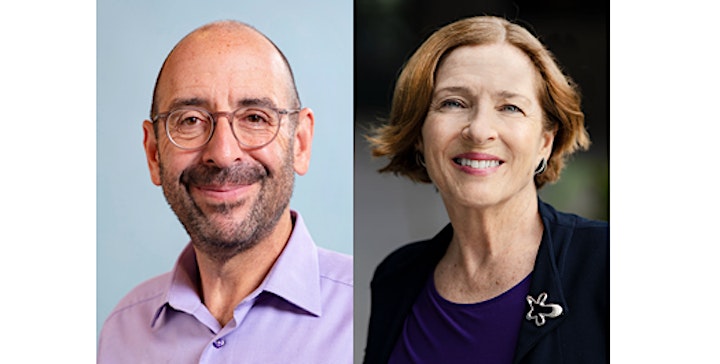 Before joining Berkeley Law in 2018, Frank Partnoy taught for twenty-one years at the University of San Diego, where he was the George E. Barrett Professor of Law and Finance and received the Thorsnes Prize for Excellence in Teaching three times. Partnoy has been an international research fellow at Oxford University since 2010, and has been a visiting professor at the University of Sydney and the Rady School of Management. He serves on the Steering Committee of the Financial Economists Roundtable.

Partnoy is the author of four trade press books: WAIT, The Match King, Infectious Greed, and F.I.A.S.C.O. He writes regularly for The Atlantic, and has written multiple articles each for The New York Review of Books, Harvard Business Review, and The Wall Street Journal, as well as more than fifty opinion pieces for the print editions of The New York Times and the Financial Times. Partnoy has appeared on numerous media programs, including 60 Minutes and The Daily Show with Jon Stewart, and has testified as an expert before both houses of Congress. He also has testified as an expert in a range of civil and criminal litigation, including on behalf of the Department of Justice, the Securities and Exchange Commission, and the Commodity Futures Trading Commission.

Before becoming a professor, Partnoy worked as a lawyer at Covington & Burling and as a fixed income derivatives specialist at Morgan Stanley and CS First Boston. He clerked for the Honorable Michael B. Mukasey in the Southern District of New York.

Professor Jennifer Hill is the inaugural Bob Baxt AO Professor of Corporate and Commercial Law at Monash University Faculty of Law and is the Director of the Centre for Commercial Law and Regulatory Studies (CLARS). Jennifer is an internationally recognised legal scholar in the field of comparative corporate law and governance.