The Business of Food: The Freedoms and Burdens of Being Your Own Boss

The Business of Food is a 3-part event series to help small food businesses get helpful information in the recovery of COVID setbacks.

Hey food business friends! Were you there for KCRW’s kick off of our Business of Food series last month? Well, get ready for #2! Join KCRW’s Good Food Producer, Gillian Ferguson, in conversation with three food entrepreneurs who exited traditional brick and mortar restaurants during the pandemic only to build their own independent food business either out of their home or in a commissary kitchen. Come learn whether this creative COVID-prompted trend is only a temporary solution or a sustainable alternative to the brick and mortar restaurant model on Monday, June 28th at 7:00 p.m. PDT.

The Business of Food is a 3-part event series from KCRW to help small businesses in the food world get helpful information to aid in the recovery of COVID setbacks. Do you or a friend have a small food business? Come share your experiences, bring questions and leave with some valuable information! Thanks to Wells Fargo for making this possible.

Gillian Ferguson is the Producer of Good Food on KCRW and the host of Good Food’s weekly Market Report. She has also worked as a freelance food writer, contributing stories to numerous publications including the Los Angeles Times and Food & Wine. In between writing and radio, she worked on the Netflix shows Ugly Delicious and Waffles + Mochi.

In March 2020, when most things came to a standstill due to COVID-19 including LA’s busy hospitality industry, Chef Rashida transitioned her years of culinary experience into a Caribbean food pop-up business. Rashida decided she would sell patties from the front of her home with the help of her wife, Shanika. After the chef figured the home pop-up concept could work in her favor, given there’s no need for a large team of employees or leases. Word spread across Los Angeles of the unique and flavorful dishes coming out of a little house in Boyle Heights. Pre-orders went live, items sold out, and suddenly there was more demand. She received a Discover grant, moved into a commissary kitchen in the Arts District called Crafted Kitchen, and slowly started growing the Bridgetown Roti team.

Hannah Ziskin is a pastry chef currently living in Los Angeles, where she runs the cottage bakery House of Gluten. Most recently the pastry chef at M. Georgina in Downtown Los Angeles, she’s spent the last decade baking at some of the Bay Area’s most well-regarded establishments including the legendary Chez Panisse, James Beard award-winning Bar Tartine, and SF institution Nopa. In 2017, she was included in Zagat’s “30 Under 30” National list of chefs re-defining the industry.

When Andy Choongman Lee lost his job due to coronavirus, the original plan was to take 6 to 9 months off from everything. Then on his first day of unemployment, his wife asked him what he really wanted to do. He shared with her that he was happiest when he cooked for engaged couples for the wedding tasting. He told her he wanted to take his Corean food in a private dining setting at the client’s home since restaurant dining wasn’t an option. And that’s exactly what they did.

Nanoom Dining is Lee’s personal love letter to Corean food, to his entire career, and all the people that helped him along the way. It is his personal and cultural journey to learn more about Corea and to share with others through food and drinks. 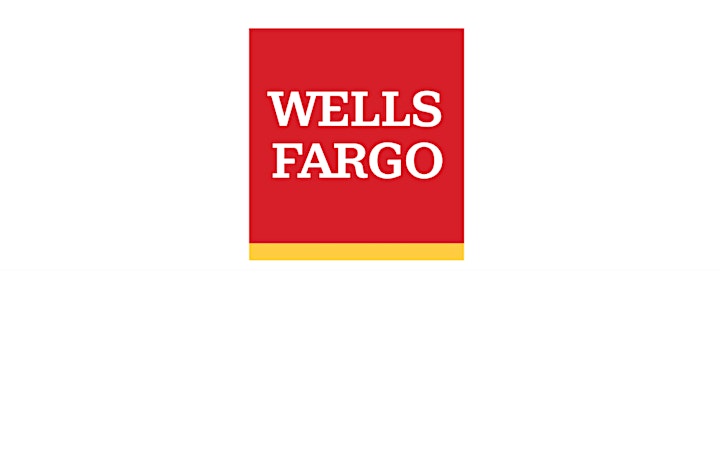