Join us for our annual Stop Food Waste Day event.

Founded by Compass Group, Stop Food Waste Day is a global day of awareness to eliminate wasted food around the world.

Confirmed speakers include (alphabetical, more to be announced each day):

Chef Lorenzo Boni is the Executive Chef for Barilla America.

Ed Brown is President of Restaurant Services at Restaurant Associates

Jean Buzby is the USDA Food Loss and Waste Liaison.

Rocky Dawuni is a Grammy-nominated musician and UNEP humanitarian.

Tiffany Derry is an American well known for her appearances on Top Chef.

Dana Gunders serves as the Executive Director of ReFED, a food waste nonprofit.

Michael Hancock is the Mayor of Denver in Colorado

Debbie Stabenow, Chairwoman of the U.S. Senate Committee on Agriculture, Nutrition, and Forestry.

Haile Thomas is a Chef and Wellness + Compassion Activist.

Emily Ma is the head of Food for Good at Google.

Danielle Nierenberg is the President of Food Tank.

Jon Utech is the director of the Office for a Healthy Environment at the Cleveland Clinic.

Michelle Wu is a member of the Boston City Council. She is the first Taiwanese American and first Asian American woman to serve on the council.

And many, many more to be announced very soon! 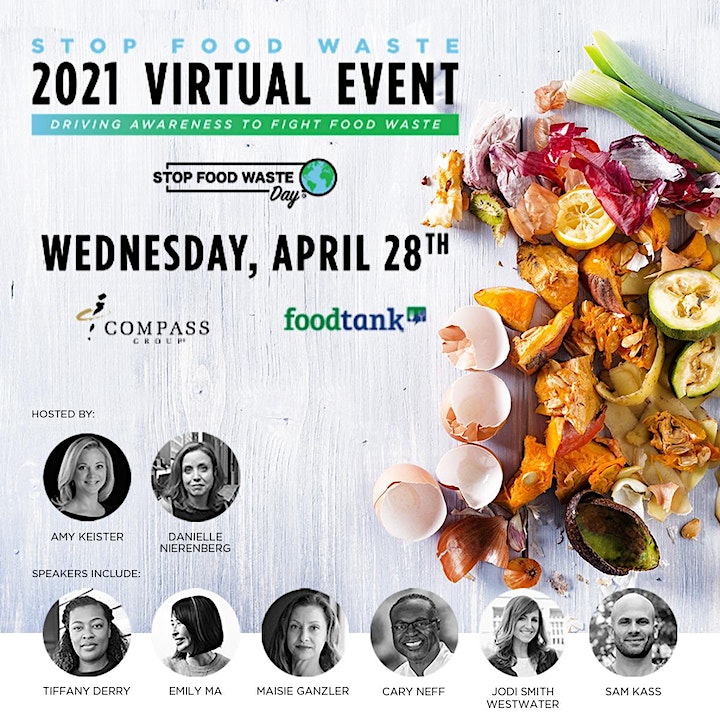