The launching of The PuLSE Institute Lecture Series on the Black Church named after Rev. Solomon Kinloch, senior pastor of Triumph Church.

Reverend Dr. Frederick Douglass Haynes III, the senior pastor of Friendship West Baptist Church in Dallas, Texas, and one of the most influential African American ministers in the country whose vibrant anti-poverty crusade brings moral clarity to the essence of the Black Church, deliver the inaugural keynote address at The PuLSE Institute’s launching of the Reverend Solomon W. Kinloch Jr. Lecture Series on Church Influence on Social Equity and Economic Justice. The inaugural Lecture Series, which is open to the public, will be held online on Monday, April 5, 4-6pm EST, the day after the assassination anniversary of civil rights leader Reverend Martin Luther King Jr.

The Lecture Series is named after Solomon Kinloch, a nationally renowned Detroit pastor, who is one of the leading voices from the faith community pushing for an inclusive economic recovery in America’s largest Black city. Kinloch is the senior pastor of Triumph Church in Detroit, which Outreach Magazine, the Christian publication, has billed as one of the fastest growing Black congregations in the nation.

The series will periodically feature Christian leaders as speakers who are at the cutting edge of socioeconomic advancement in the modern age. The church’s meaning of Black liberation theology in the era of the Black Lives Matter movement, and how it is responding to the challenges of perpetuating social inequalities will be part of the thrust of the series. That meaning takes on an added significance especially after George Floyd, a Black man died last year under the knee of a white Minneapolis police officer.

The series will particularly examine the didactic message of the Rev. Martin Luther King Jr., who in his Letter From Birmingham Jail, handed down a challenge to the church to be an anchor of social progress.

Dr. Haynes, a scholar of liberation theology, is one of the nation’s leading thinkers on the subject of making the church relevant in the 21st century. After earning his doctorate in ministry from the Graduate Theological Foundation, Dr. Haynes furthered his theological studies at Christ Church at Oxford University in the United Kingdom. His dissertation at Oxford was titled, “To Turn the World Upside Down: Church Growth in a Church Committed to Social Justice.”

Dr. Hayne’s deep commitment to social transformation in fighting poverty and inequality is central to his remarkable public witness reflected in his courageous and unrelenting championing of issues of civil and human rights, all of which have earned him the distinction and respect of many across the political spectrum. For example, in 2013, Dr. Haynes, was invited to deliver a special prayer for former South African President and anti-apartheid icon Nelson Mandela at the Washington National Cathedral during a National Memorial Service to honor the life of the 20th century liberator. Former Vice President Joe Biden, who led the national delegation of members of Congress and other leaders of the federal government spoke at the tribute for Mandela at the National Cathedral.

Several members of The PuLSE Institute National Advisory Panel will be in attendance to participate in the launching of the series on the Black church. They include veteran civil rights leader Dr. Bernard LaFayette, who was the National Coordinator of the 1968 Poor People’s Campaign, the watershed moment of the civil rights movement, and who was a top aide to Dr. King. Dr. LaFayette, who is the chairman of the board of the Southern Christian Leadership Conference, the organization co-founded by Dr. King, will give the welcome remarks at the program.

The audience for the program is being drawn from a cross section of the global community to include ministers, activists, business leaders, entrepreneurs, students and those who are concerned about the state of the Black community in relation to the Black church. 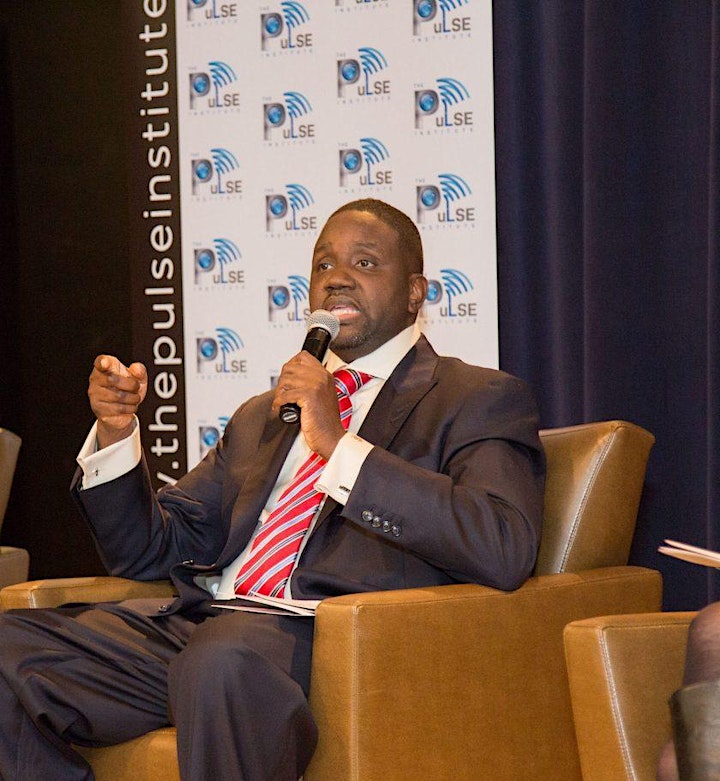