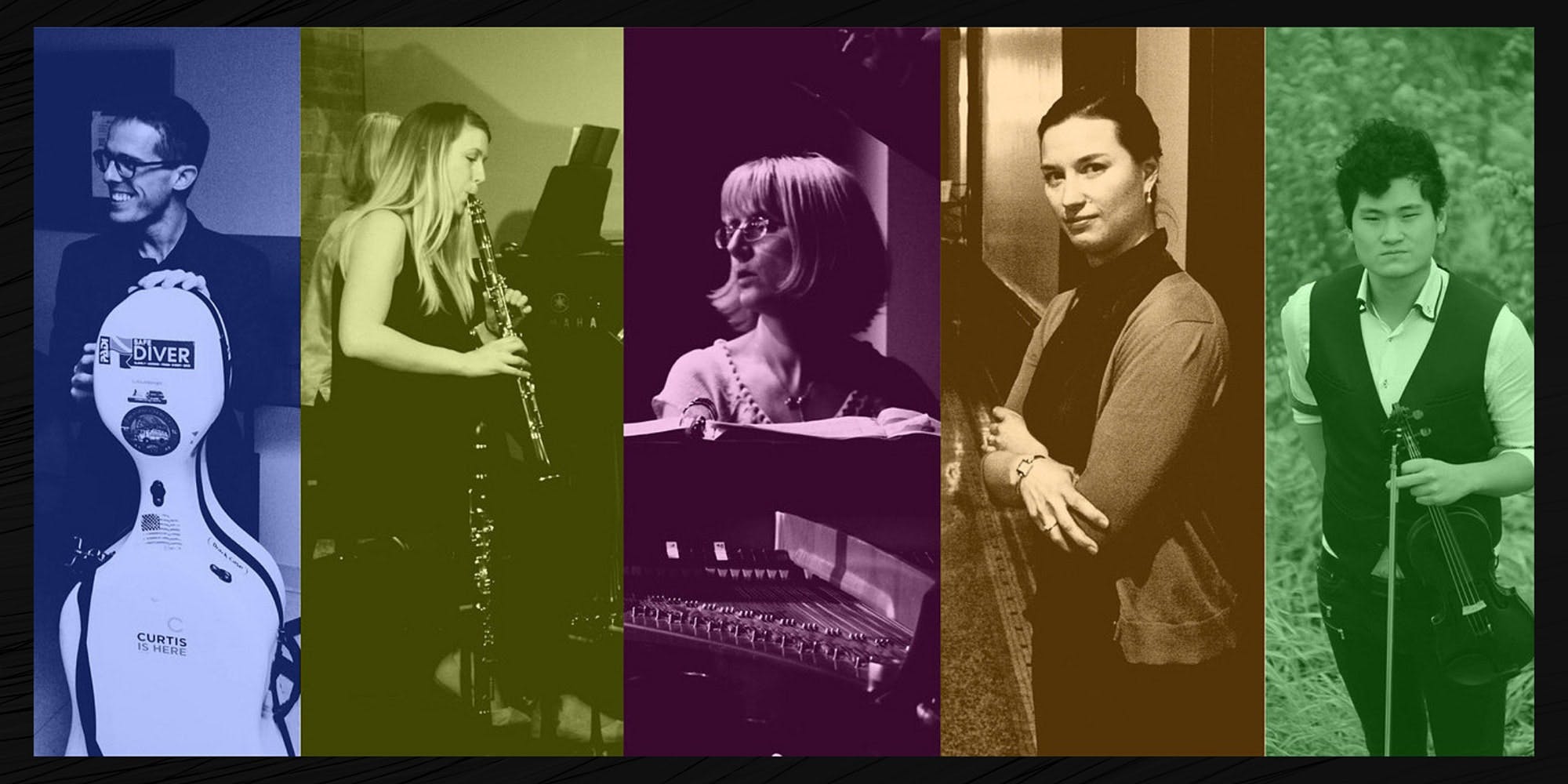 Lakeshore Rush is a Chicago based ensemble that comprises seven extraordinary musicians from across the Midwest. Their mission is to provide high-quality performances of new and traditional classical music, championing underperformed works, commissioning new repertoire, and increasing access for new audiences to classical and contemporary music. Lakeshore Rush is named after a previously endangered species of grass indigenous to the shores of Lake Michigan. Since its founding in 2014, the group has become known for its riveting performances, programming innovation, and synergistic collaboration.

Sunlit is a musical exploration of humanity’s relationship with nature, performed at the Garfield Park Conservatory, one of the largest and most stunning botanical conservatories in the nation. Musical selections will explore the ever-present influence of the sun and its cycles, the seasons, animal life, and our inescapable need to take an active role in preserving nature.

This project is made possible in part by the generous support of the Chicago Department of Cultural Affairs and Special Events.

Automated live captioning is available for this program.

Music Under Glass is made possible in part by The MacArthur Fund for Arts and Culture at Prince, CIBC, Illinois Arts Council Agency and DCASE.