Masterclass and Q&A with Angel Blue

This series is part of the New Era Voice Festival from the M Institute for the Arts — a month of offerings centered on artistic autonomy and creative courage for singers navigating a new era. Please visit www.m4arts.org to see the full line up.

M4Arts is so proud to present this exclusive online masterclass with bonafide opera star Angel Blue.

A Q&A session centered on creative courage will be led by M4Arts Director of Programming, Tracy Cox. Participants and Auditors may submit questions upon registration. 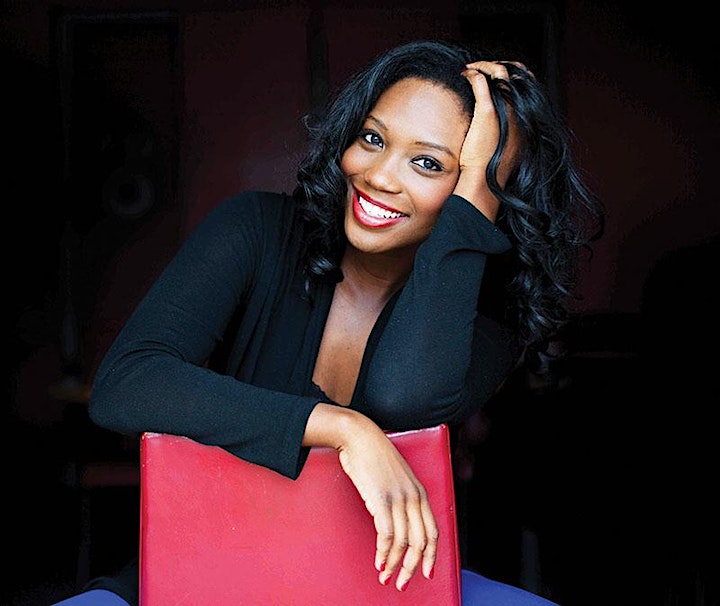 A former Miss Hollywood and First Runner Up to Miss California, Blue holds a Masters degree in Opera Performance from the University of California, Los Angeles. She won the Zarzuela Prize and Second Prize in Operalia (2009) and was a member of the Centre de Perfeccionament Plácido Domingo at the Palau de les Arts in Valencia (2009–11).