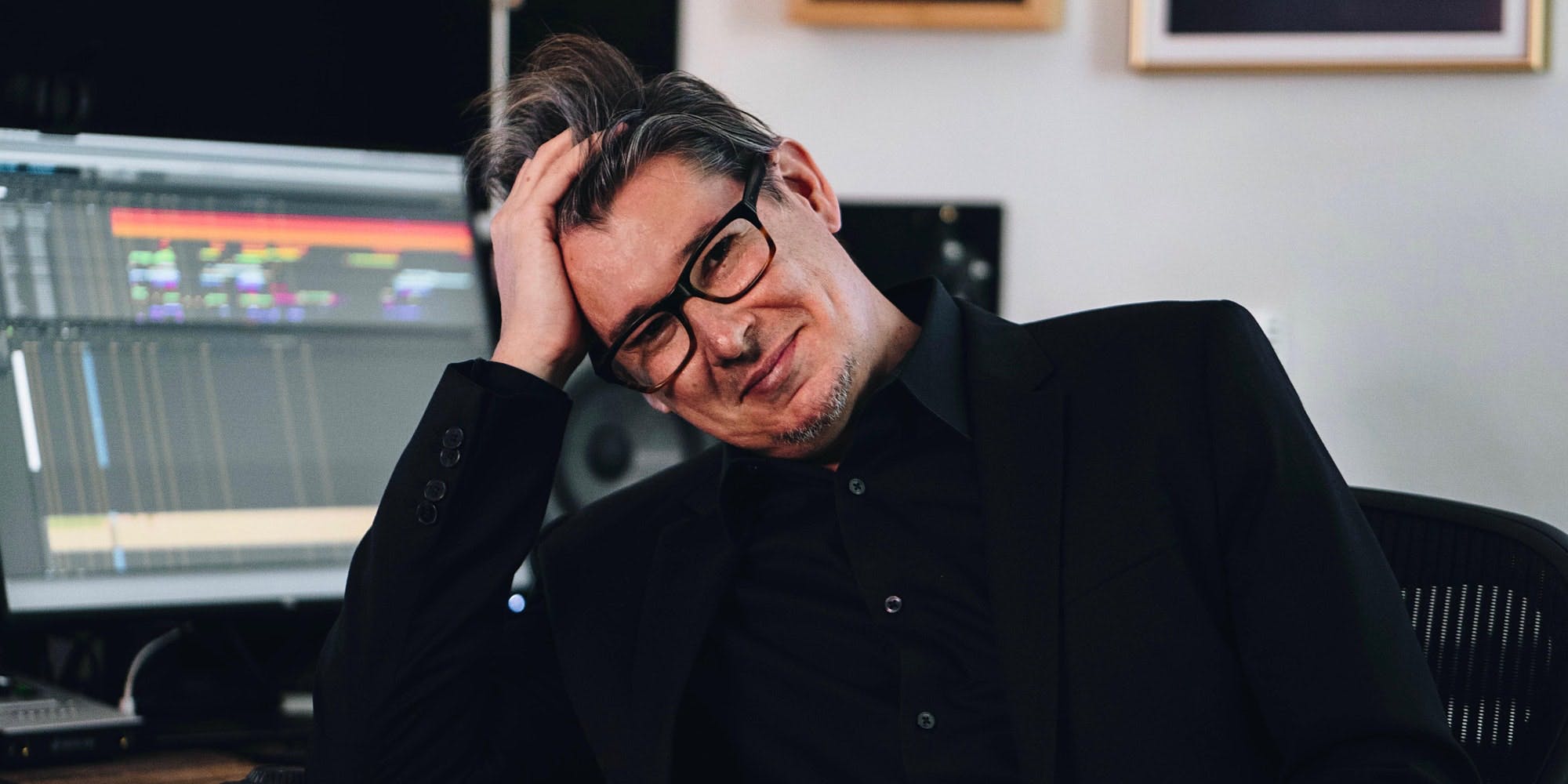 Master Class with Tim Davies, moderated by Sylvester Rivers: The Musical (and not so musical) Skills Needed In Today’s Arranging World

Tim Davies discusses his approach and specialized techniques, including his recent arranging projects for the BBC Proms featuring Moses Sumney, The Kennedy Center’s 50th Gala and the Bobs Burgers Movie

Tim Davies leads a very busy musical life. Born and educated in Australia, now based in Los Angeles, the Grammy- and Annie-nominated musician splits his time between orchestrating for features, television, and video games; composing his own scores; and conducting and arranging for orchestras all around the globe.

His film and TV credits as lead orchestrator and/or conductor include Frozen and Frozen 2, both Ant-Man movies, The Lego Movie 2, La La Land, Trolls, The Peanuts Movie, The Croods: A New Age, Free Guy, Empire and WandaVision. He is the most prolific orchestrator and conductor in the world of video games, having worked on multiple titles from the God of War, Infamous, Sims, Ratchet and Clank, Resistance and Batman franchises, Marvel’s Spider-man and the upcoming Halo: Infinite. A full list of credits can be found on IMDB. He is currently lead orchestrator for Christophe Beck, Mark Mothersbaugh, and Fil Eisler. When not on the scoring stage, Davies can be found on the podium conducting orchestras in concert halls and other live venues specializing in film scores live to picture.

Davies has been asked to score several high profile projects. He has special relationships with Mexican directors Jorge Gutierrez and Guillermo del Toro. He is currently scoring Gutierrez’s upcoming show Maya and the Three, and previously collaborated with two-time Oscar winner Gustavo Santaolalla to score The Book of Life. He also received an Annie nomination for his work scoring all three seasons of Trollhunters: Tales of Arcadia, executive produced by del Toro, and contributed additional music for Crimson Peak. In 2019 del Toro asked him to produce and conduct a concert of scores from his movies with the Jalisco Philharmonic in his home town of Guadalajara, Mexico.

His next project is del Toro’s Cabinet of Curiosities.

Davies is an active pop and jazz arranger as well. Highlights include arranging and playing drums for the twentieth anniversary concert of NAS’ Illmatic and being lead arranger for Kendrick Lamar’s performance of To Pimp a Butterfly, both featuring the National Symphony at the Kennedy Center in Washington, DC. Other collaborations with the NSO have included shows with Ledisi, Common, Maxwell, and Kenny ‘Babyface’ Edmonds. He enjoys a close relationship with the Metropole Orchestra in the Netherlands and has recently written for concerts featuring Donny McCaslin, Cory Henry and Ibeyi. He has contributed arrangements for several recent BBC Proms concerts, most recently the BBC Symphony and Moses Sumney. He has been on the arranging team for the last two Academy Awards Ceremonies and has written string arrangements for Amy Winehouse, Miguel, Cee Lo Green, and Akon. When not working for others he can be found playing drums and writing for his own group, the 18-piece Tim Davies Big Band, for which he has received two Grammy nominations for Best Instrumental Composition, in 2010 and 2016.

In 2013 he launched his orchestration blog, www.debreved.com, which has since become an important resource for composers and orchestrators.

Find out more about Syvester Rivers by visiting his website: http://www.sylvesterrivers.com/

If you are an ASMAC member, please enter your ASMAC account’s username. Please note that any spaces in your username should be replaced by an underscore. For example, if your ASMAC username is “user name”, please enter it as “user_name”.

If you don’t know your username, go to http://www.asmac.org, then click Membership > Member Log-In > “Please click HERE for a reminder”, or copy and paste this URL into your browser: https://asmac.org/component/users/?view=remind

If you are having difficulties applying your coupon, please be sure to check that your membership is still active and in good standing. For any questions or concerns, please email info@asmac.org.

If you are a member of the SCL, Maestra, ASA, NACUSA or AWFC, you should have received a discount code. Please contact your organization if you haven’t received one, and info@asmac.org if the code you received does not work.

Our online events are all held on Zoom. A log-on link and password will be sent via email upon completion of your ticket order.

All of ASMAC’s events are recorded, and your participation serves as your consent to be part of this recording. ASMAC reserves the right to rebroadcast this recording, as well as to offer it for sale in various media.

The American Society of Music Arrangers and Composers (ASMAC) is a registered non-profit 501(c)(3). Our mission is to promote the arts of music arranging, composition and orchestration within the music and entertainment industry and to the general public. ASMAC presents master classes, online events, scholarships and other programs for professionals, students, the entertainment community, as well as to schools and to the general public. Visit www.asmac.org for more info.