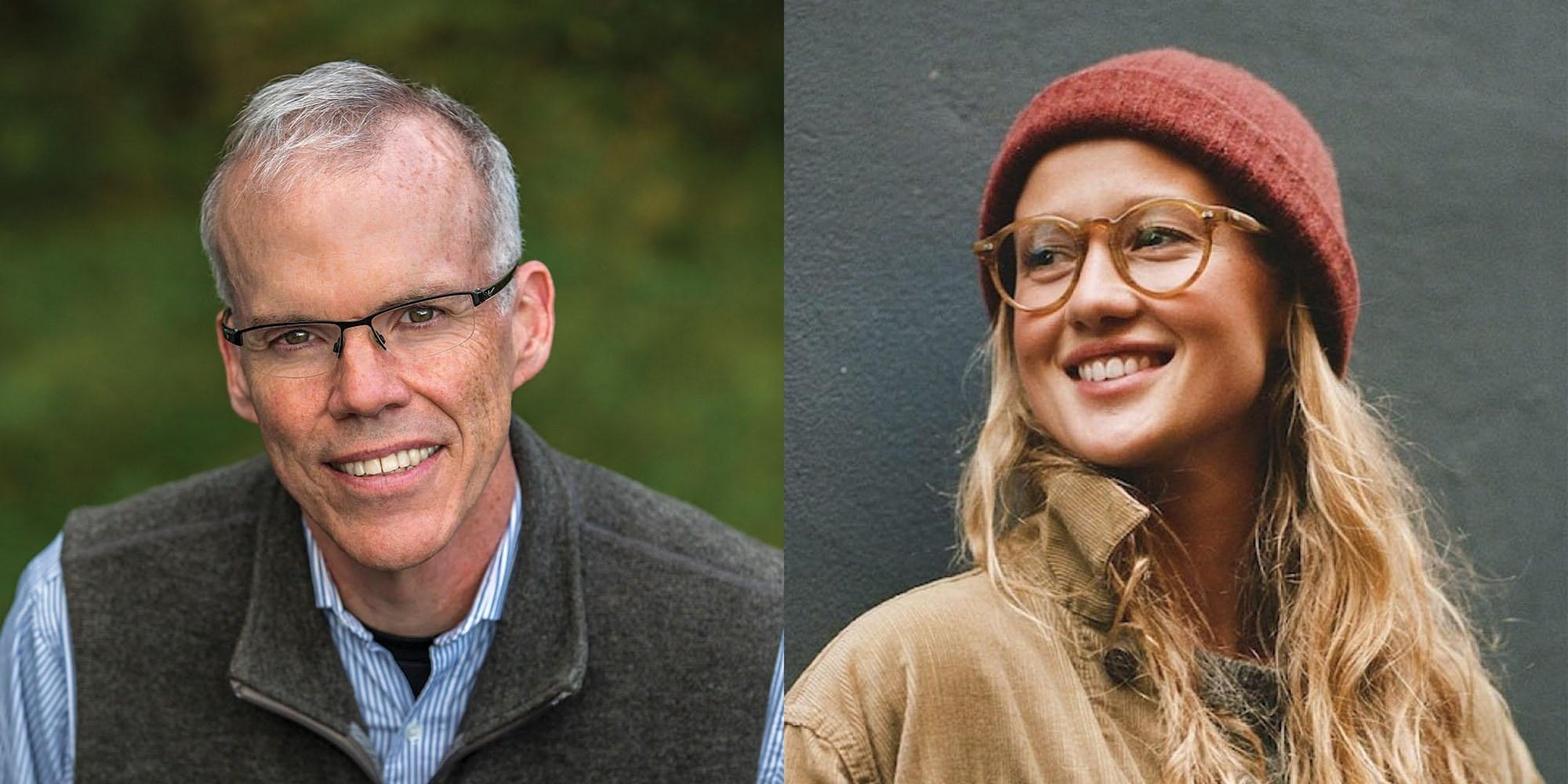 Don’t miss this exclusive opportunity to hear from one of the first activists to sound the alarm about climate change in the 1980s, Bill McKibben at this free virtual event to celebrate the new Penguin Classics environmental series, Green Ideas.

Bill is considered one of the world’s most visible and effective environmental activists, his The End of Nature (1989) is considered the first book for a general audience about climate change. He is one of twenty biologists, conservationists, philosophers, zoologists, farmers, ecologists and visionary campaigners included in the Green Ideas Series.

The event will be moderated by 27 year-old Alice Aedy, co-founder of Earthrise, documentary photographer, film-maker and activist, whose work focuses on forced migration, environmental issues and women’s stories.

This event is a partnership between Earthrise and Penguin Live.