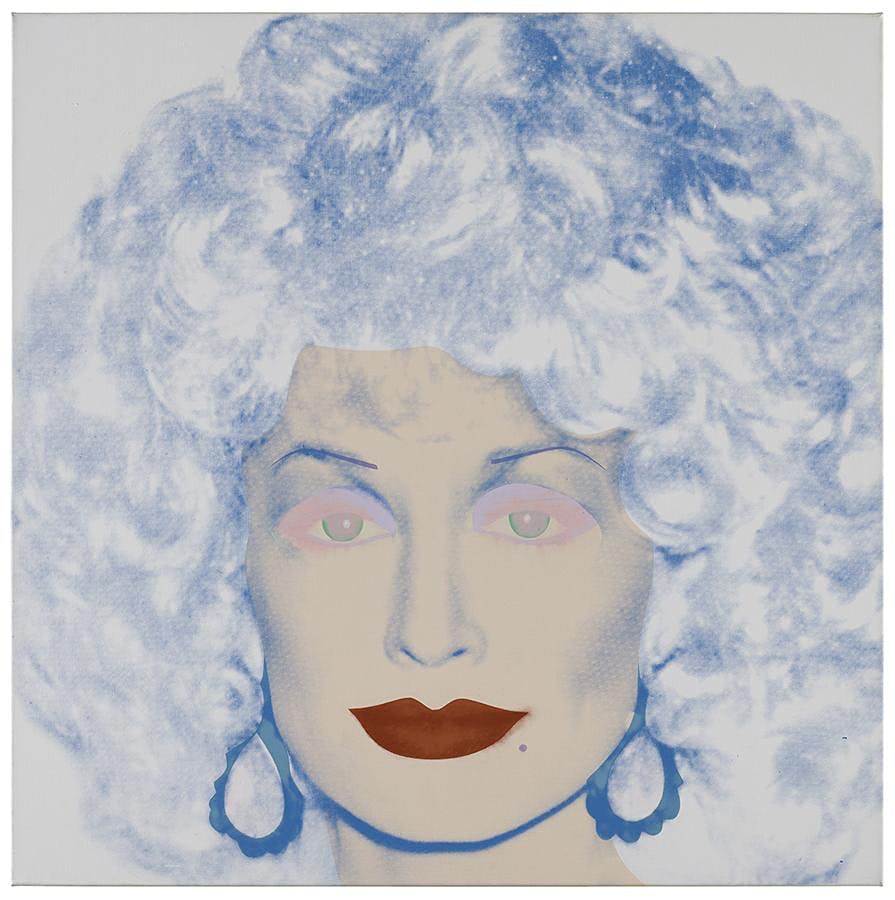 Spanning all four decades of the artist’s career, the blockbuster Andy Warhol was exhibited at the Tate in early 2020 and will be featured at the Art Gallery of Ontario this summer. The conversation will explore some of the exhibition’s themes, which include a reconsideration of the personal, social and political backdrop that influenced Warhol’s groundbreaking art. Addressing topics such as consumerism, canonical art history, the artist’s Catholic faith and the activities of New York City’s countercultural underground, Warhol’s vast body of work both reflected and fueled the intense cultural transformations that occurred across the globe in the second half of the twentieth century.

ANDY WARHOL is presented in partnership with the Council for Canadian American Relations, the Consulate General of Canada in New York, and the National Arts Club, exploring artists and their work based on select traveling exhibitions.

Please help the NAC support artists. By making a donation with your registration, you contribute directly to the NAC Artist Fellows program, helping to further the careers of up-and-coming artists.