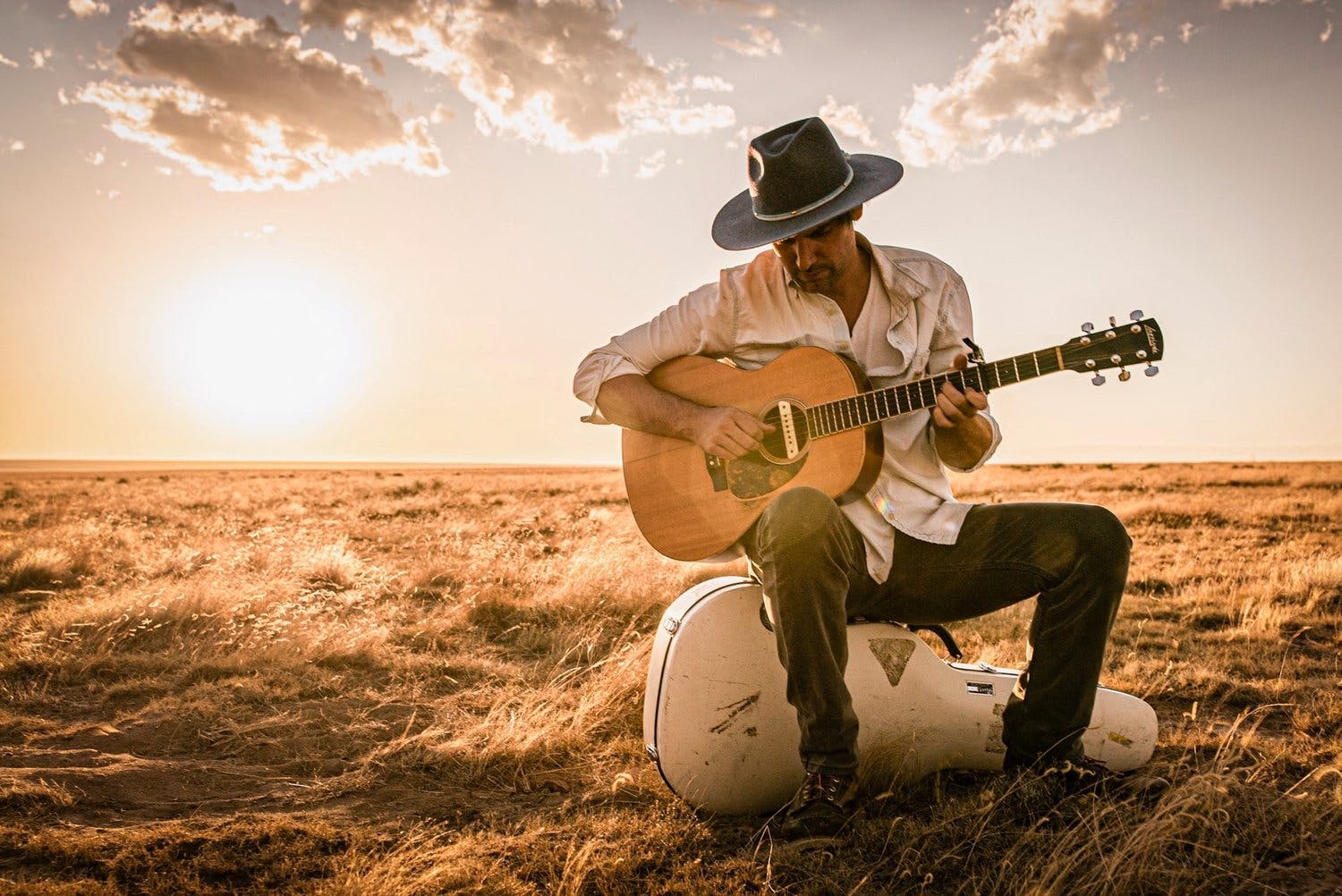 With over a decade under his belt as one of the founding members and lead songwriters of the transcendental folk band, Elephant Revival, Rodriguez is well-versed in the Americana tour circuit. Before going on hiatus, after their third headlining Red Rocks show in May 2018, Elephant Revival had released six albums and performed countless shows and festivals across the nation as well as overseas.

Needing to fill the musical void that might have become following Elephant Revival’s hiatus announcement, Rodriguez immediately headed out on tour as a solo artist. He’s been chosen as main support for bands and shared stages with such acts as The Lumineers, Jim James, Gregory Alan Isakov, Mandolin Orange, Josh Ritter, Fruition and John Craigie in addition to being added to numerous festivals like Northwest String Summit, Lyons Folk Fest, Jam Cruise and WinterWonderGrass.